River to River via Bay Run 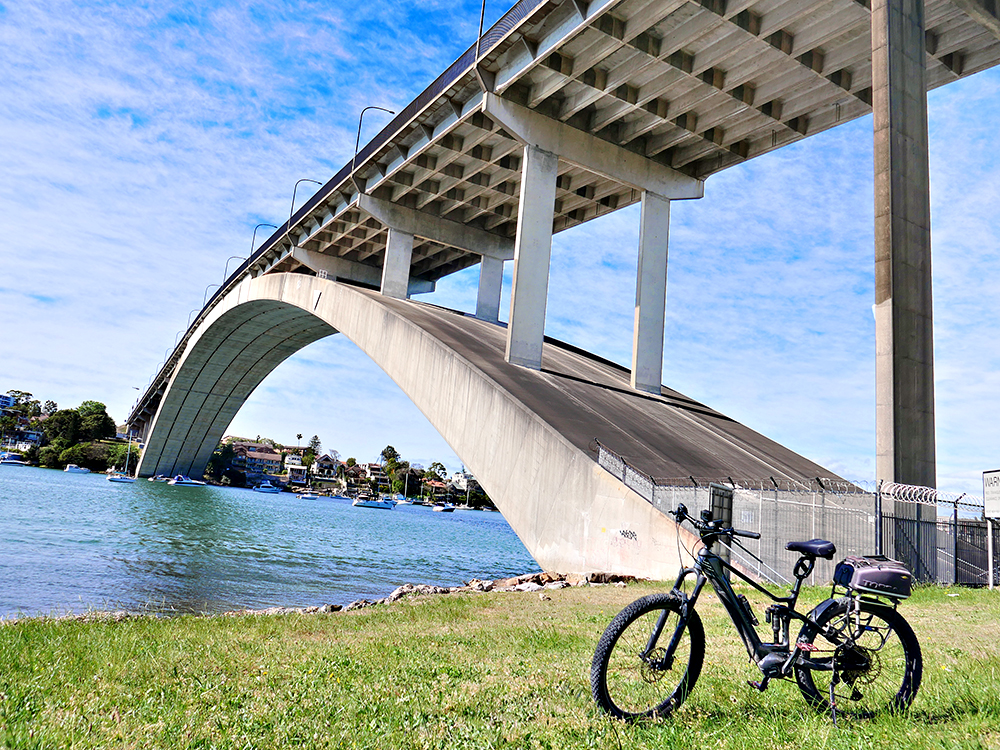 There would be little debate that Sydney has three iconic cycleways: the Parramatta River, the Cook’s River, and the small but sweet Bay Run. Some would add the M7 cycleway, but it’s not what you call picturesque. So, what if we joined the three iconic waterways and made one fun loop ride around all of them?

That was the game plan for this ride. You could start anywhere, but I started near the north end of the Gladesville Bridge. I crossed over and hugged the eastern Gladesville harbourside until reaching Birkenhead Point. 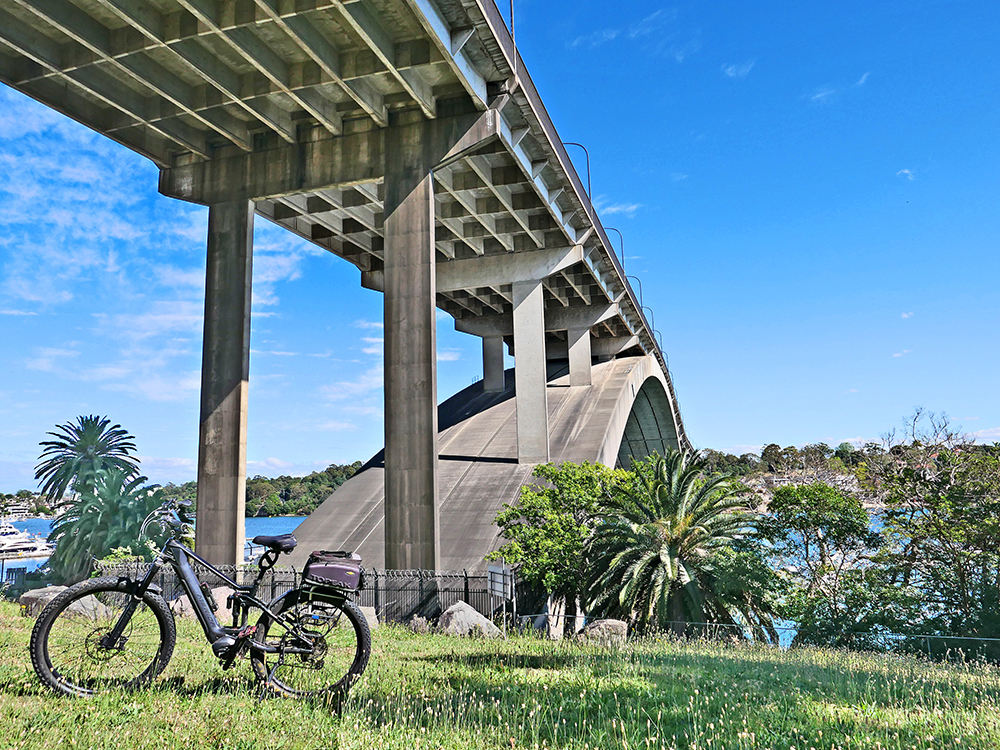 I crossed the Iron Cove Bridge and followed the Bay Run through Tumbrell Park, then weaved my way through Dulwhich Hill, Marrickville and Tempe until reaching the Cooks River Cycleway. 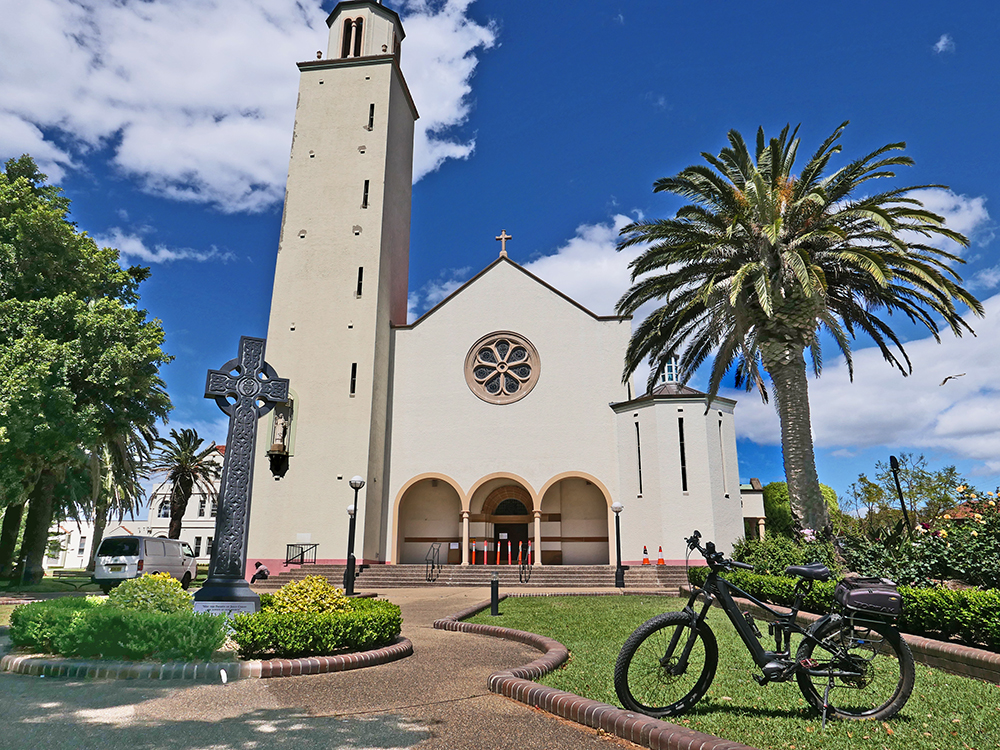 I headed towards Strathfield then Homebush Bay and Rhodes along the Parramatta River to the Gladesville Bridge (via the old Hospital). A great 52kms 3hour fun ride. 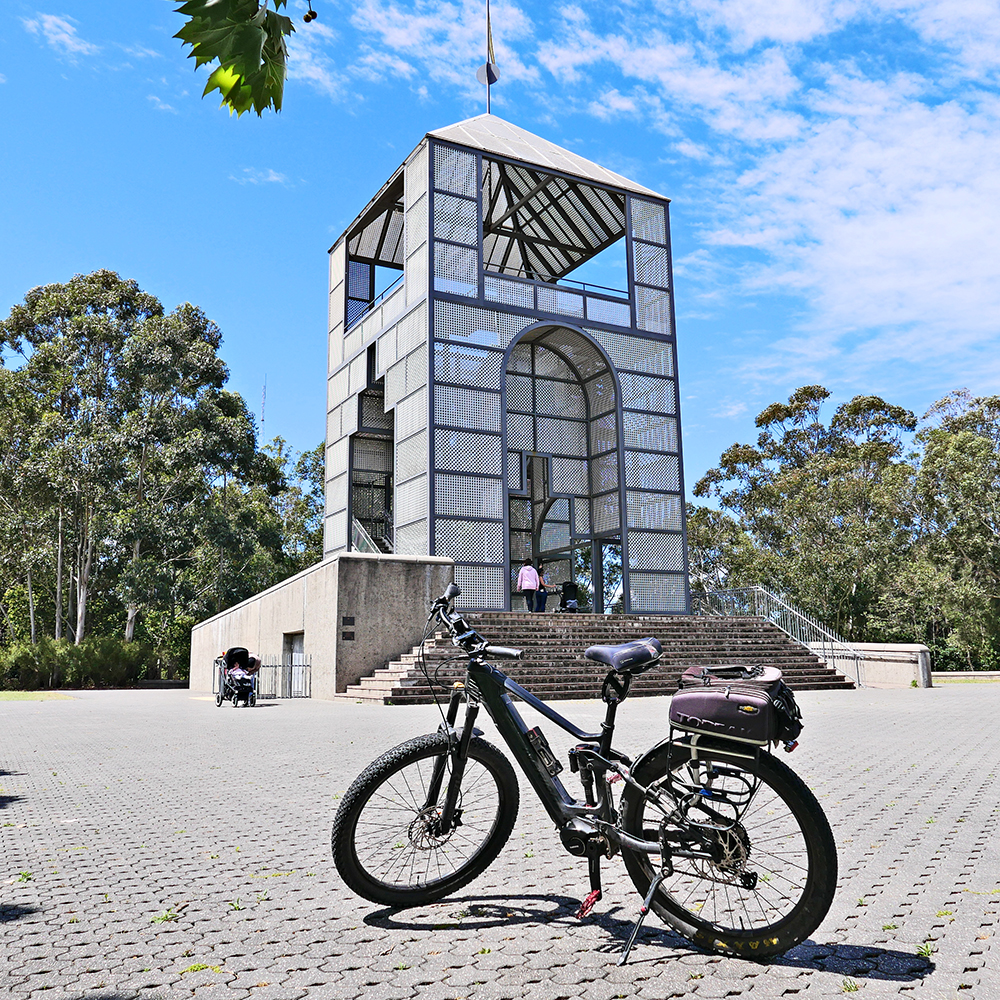 The photos tell the story, the Strava map shows the way, and the 4min GoPro video shows you what a varied, scenic, and interesting ride you can have by connecting two Rivers and a Bay. The route avoids road-riding: its mostly shared paths, footpaths and a few quiet back streets. Enjoy.