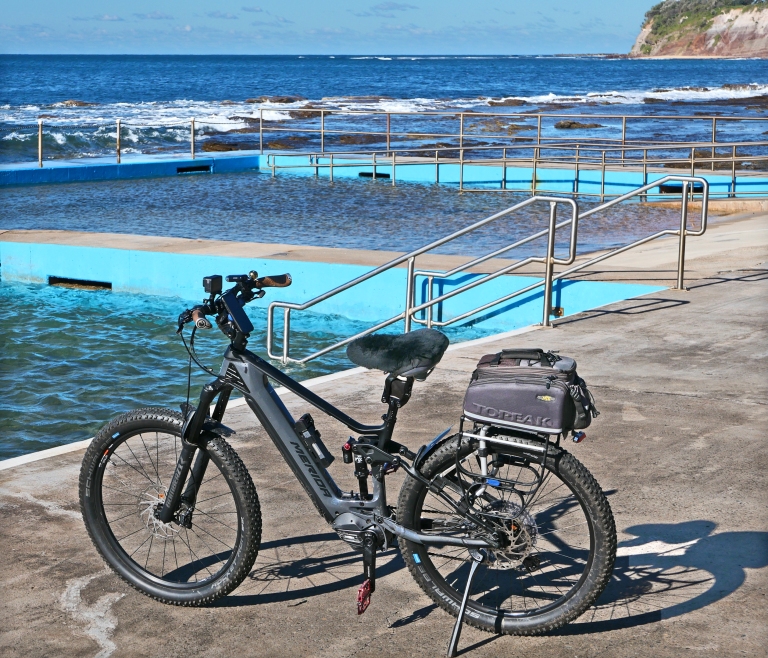 I was inspired into eBiking after riding the 152km Otago Rail Trail in New Zealand three years ago.  Since then I have had several ebikes which has been a learning experience as my riding preferences developed. My current ebikes are a Merida eOne Sixty 800 Full Suspension and a Smartmotion X-City, both bought from Sydney Electric Bikes. 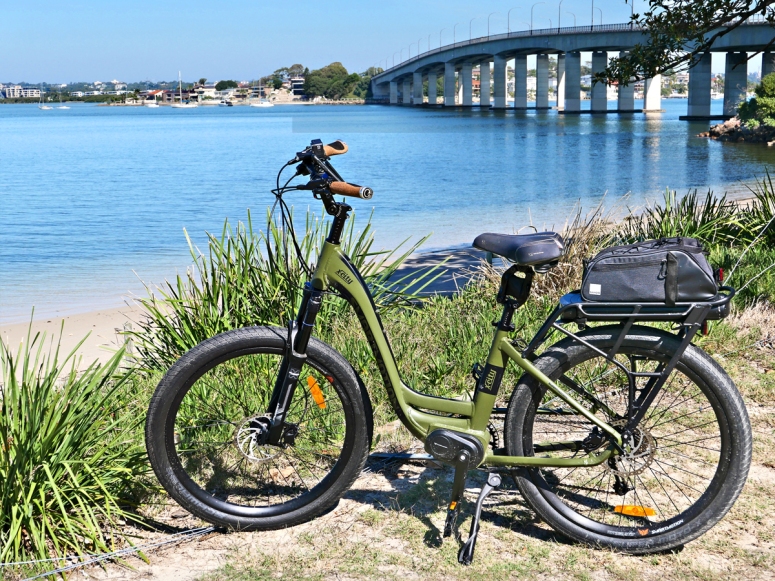