Manly Wharf to The Spit

The previous two Northern Beaches bike tours are suitable for riders of all ages as there are no steep elevations. On the other hand, this third tour is for the very fit or keen eBikers because the southern end of the Beaches has a hilly topography. But it’s also a comfortable and quiet ride that is mostly on paths and a few sleepy local streets. The views are worth every bit of the effort.

The starting point is again Manly Wharf, as a lot of cyclists visit the area by ferry. This time head west past the old Manly Aquarium, then it’s a gentle rise to a shared path in the direction of The Spit. Turn left at Condamine Street to visit the North Harbour Reserve. 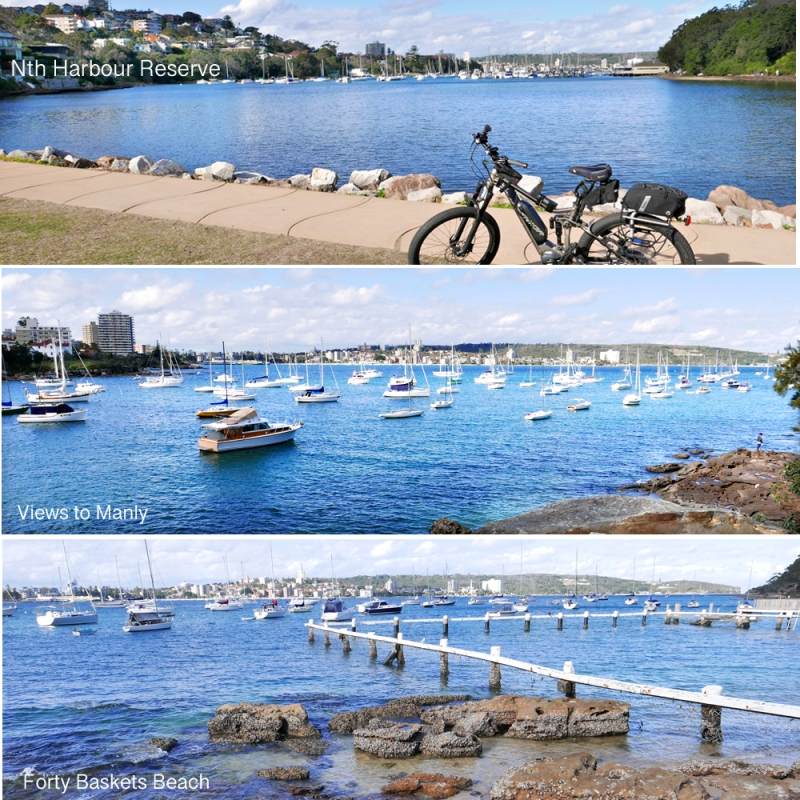 Keep the shoreline on your left and take the path up towards secluded Forty Baskets Beach and a different perspective on Manly Cove.

Make your way through the quiet suburb of Balgowlah Heights until you reach its high point of Tania Park. The views from Arabanoo lookout are magnificent. 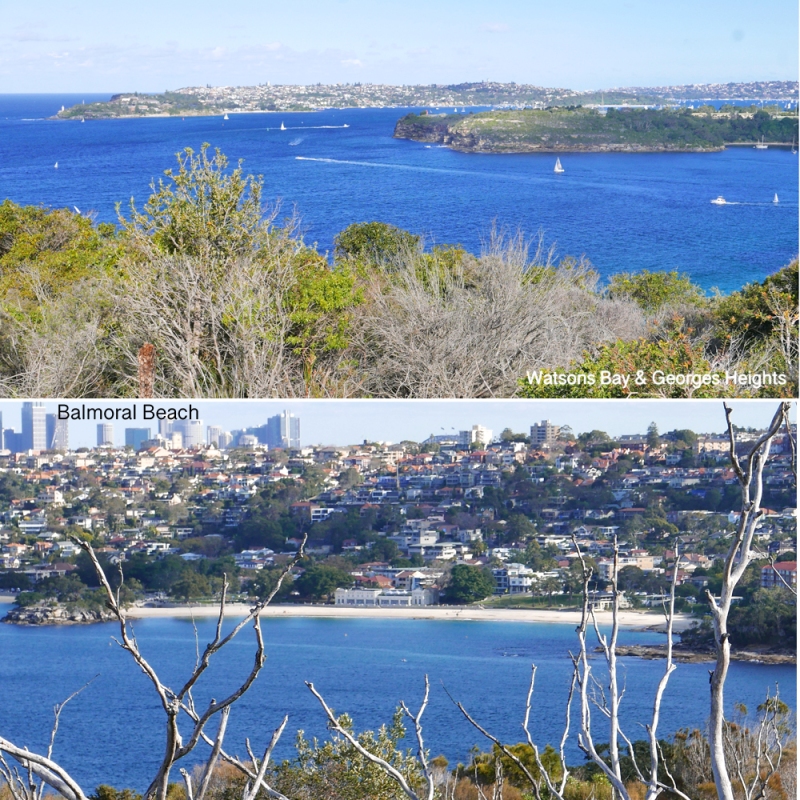 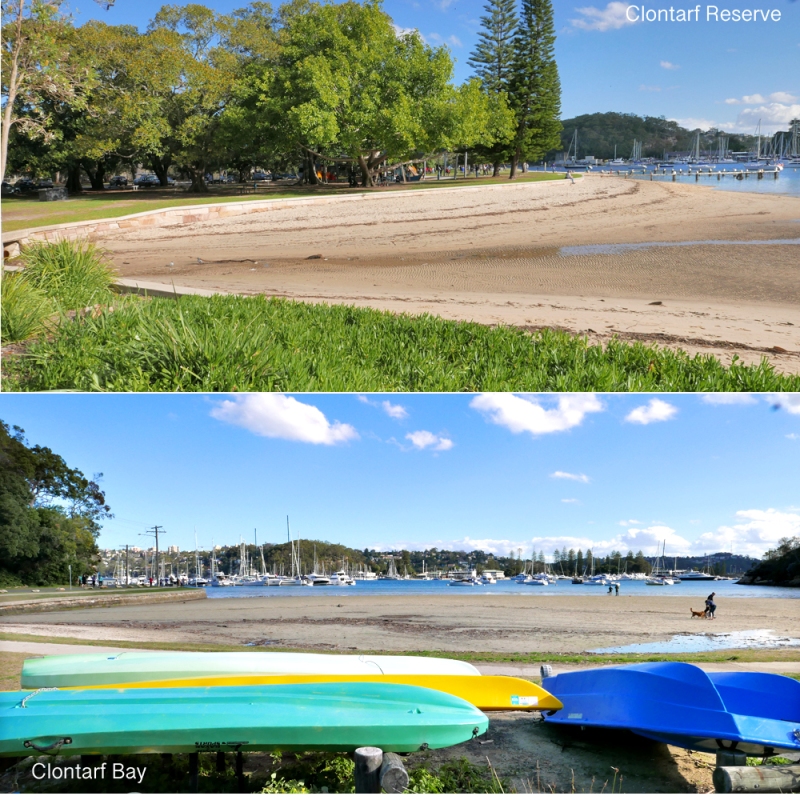 It’s a short coaster-ride couple of streets to Clontarf Reserve, a favourite local picnic point with marina views across to The Spit Bridge.

Take the footpath up to Manly Road then turn down to The Spit. Divert around Avona Crescent for some interesting angles on the Spit Bridge.

Once you are at water level, the Spit Reserve is worth spending a little time lingering over its tranquil bays and marina.

You can either back-track up The Spit path or take the path on the steep Battle Boulevard to return to Seaforth where the views are sensational.

You can stay on the Sydney Road path to Manly or return to the path you took at the start of the tour. It’s only a 20 kms tour and it takes less than a couple of hours (for someone with local knowledge). 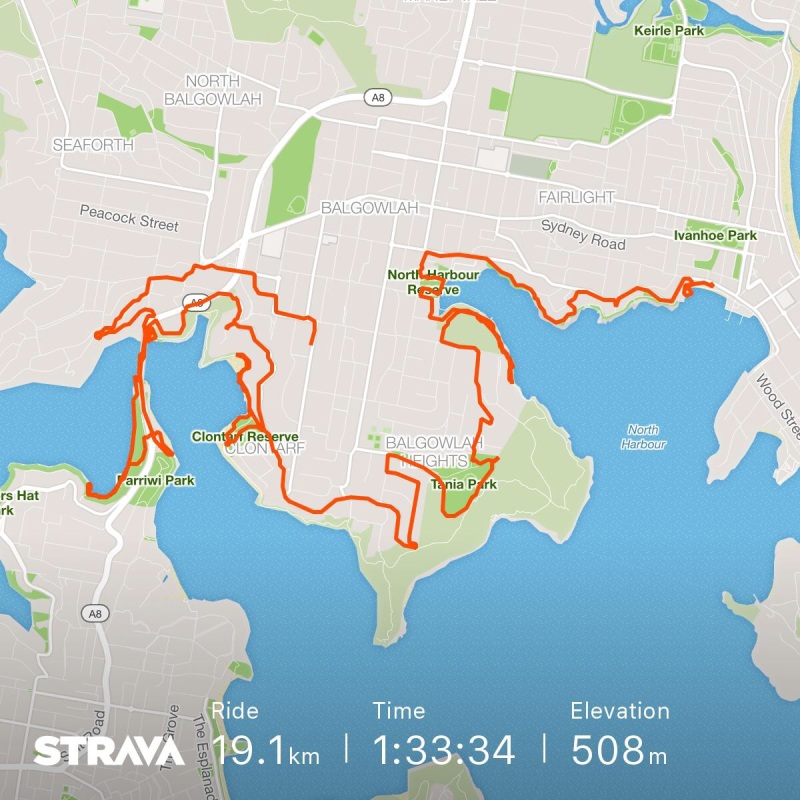