Variety is the spice of biking, so if you are bored with your regular runs try combining a couple. Sometimes it produces a surprise experience, like my exploring Callan Park, once known as Sydney’s Asylum for the Insane.

The Gladesville to Rhodes route is one of Sydney’s most scenic rides, so I combine part of that ride with the well-known Bay Run via the Sydney College of the Arts precinct. I unloaded my bike in Taplin Park just west of the Gladesville Bridge. From there it’s a mix of shared paths, quiet backstreets and footpaths hugging the waterfront suburbs of Chiswick, Abbotsford, Canada Bay, and Five Dock. 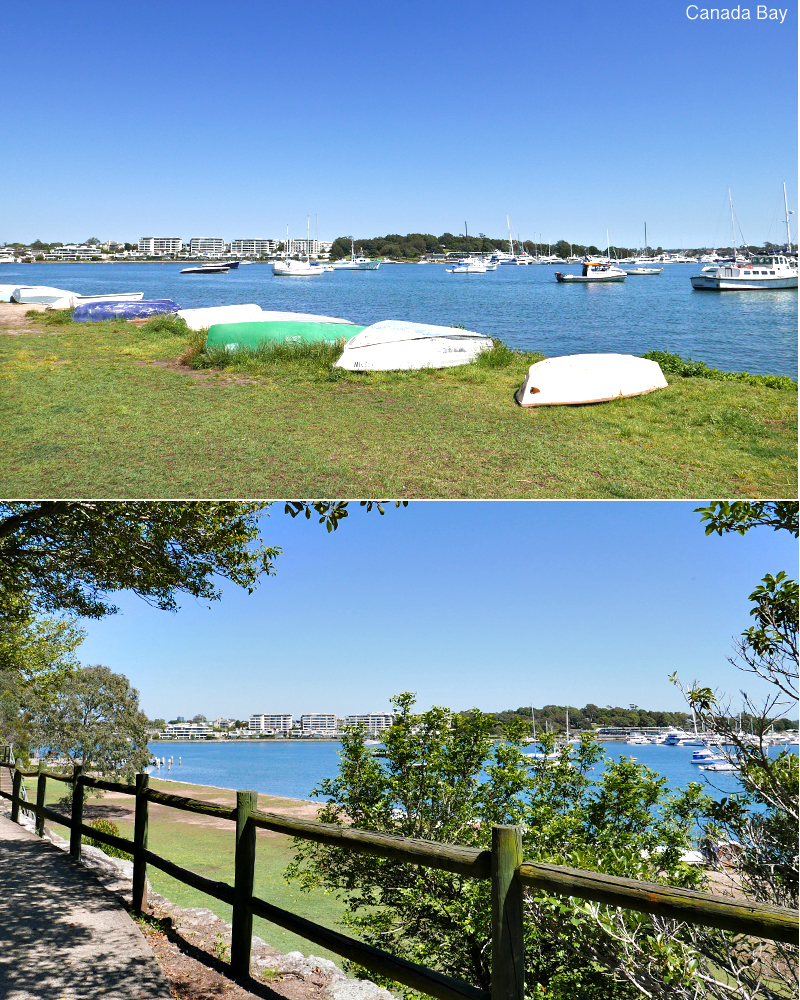 At the Barnwell Park Golf Club I turn south via some quiet streets until I find Timbrell Park which runs into the iconic Bay Run. 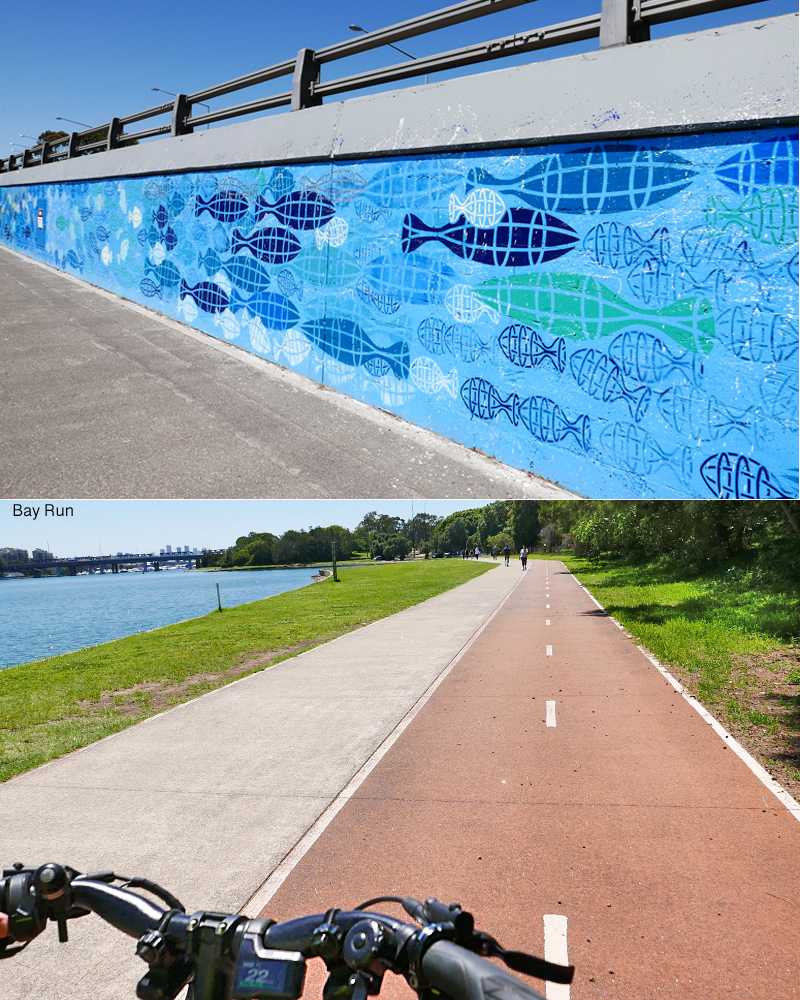 I have ridden around the parks and reserves of Lilyfield before, but never stumbled across the historic Callan Park. From 1878 to 1914, it was a place of incarceration for the mentally ill. Now it is the Sydney College of the Arts, soon to move to alternative accommodation. These historic buildings are in remarkable condition and worth visiting. 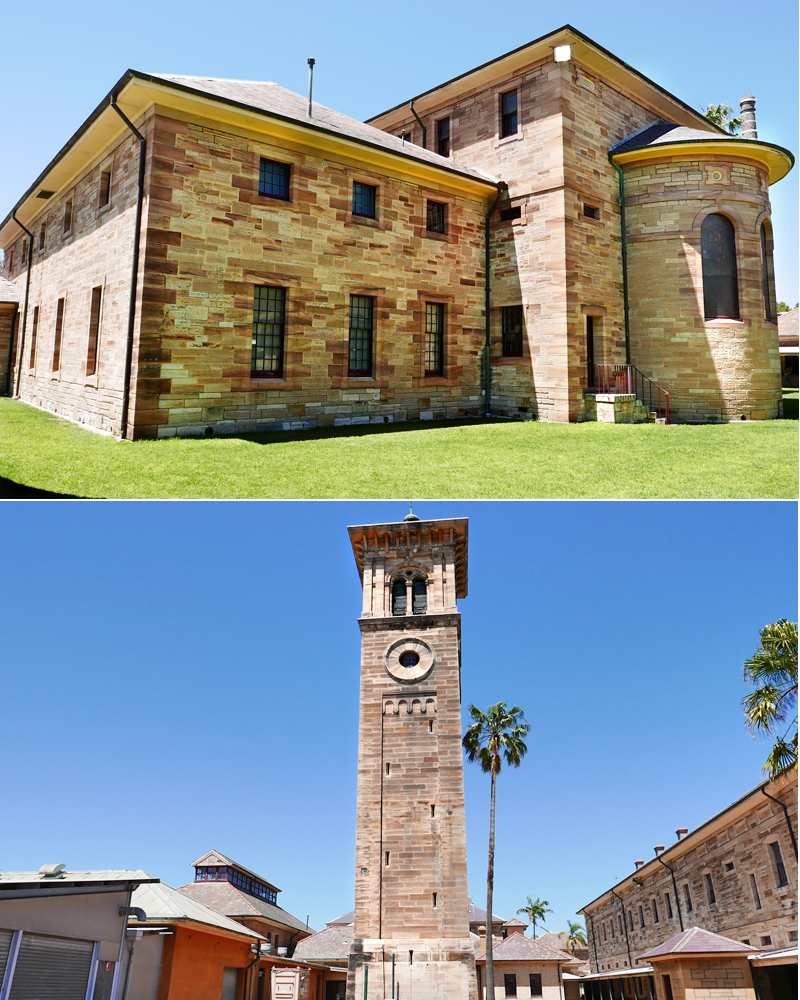 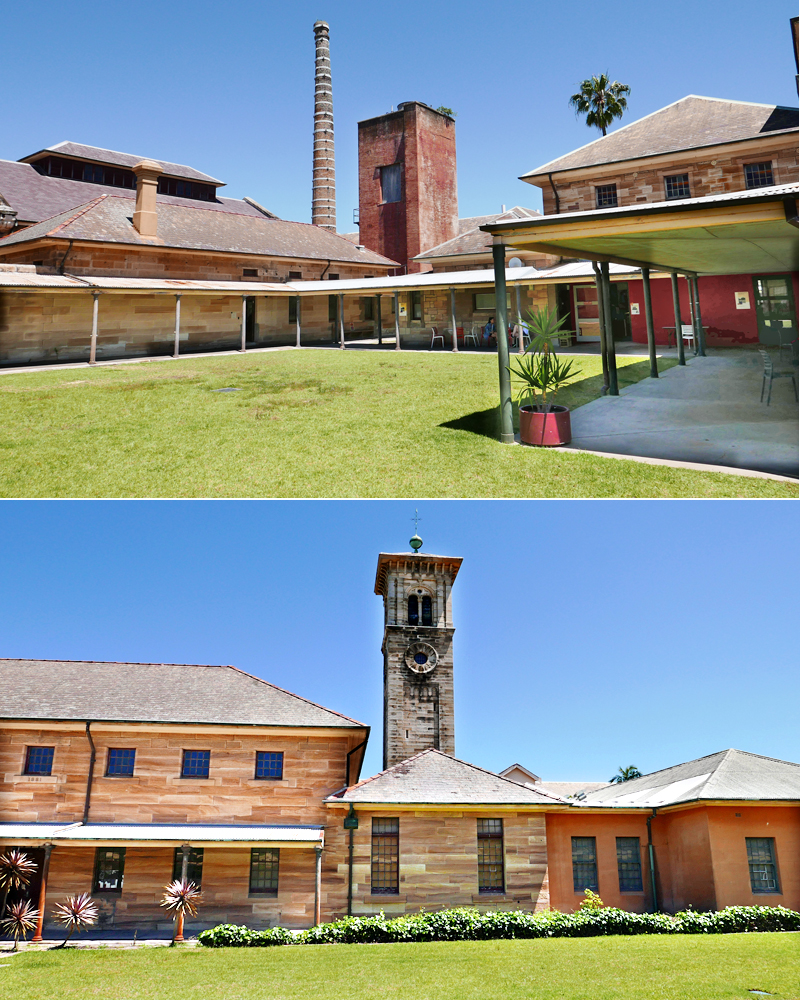 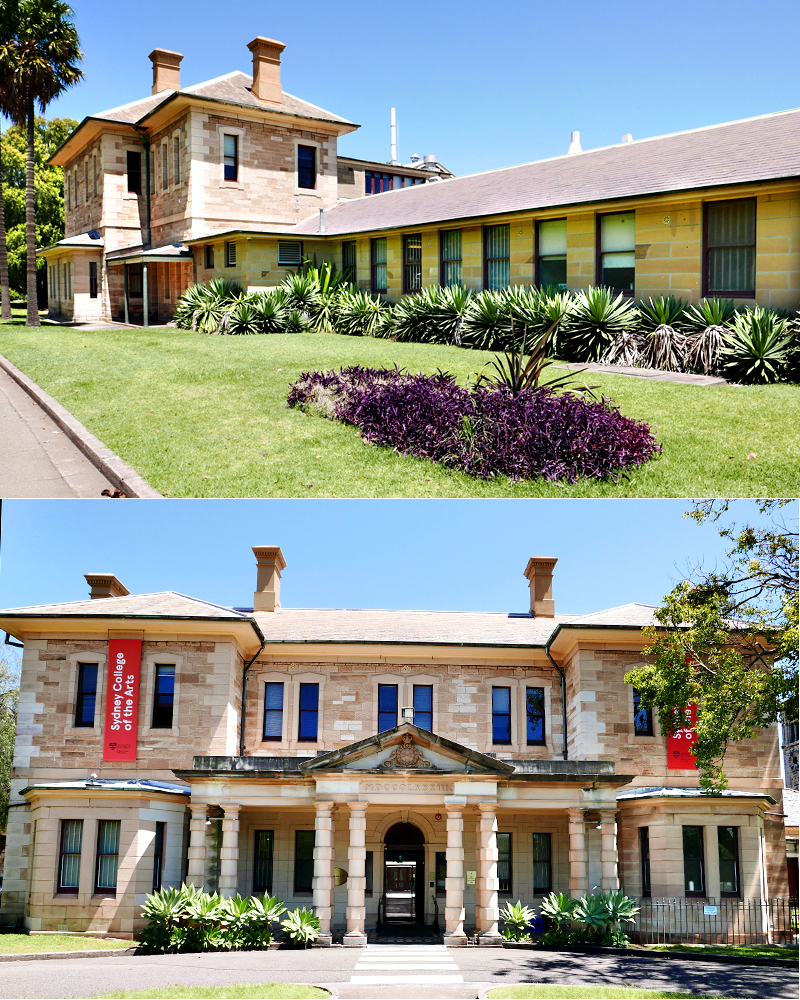 From Callan Park it’s a short ride to the Iron Cove Bridge and a few back streets that return me to Taplin Park under Gladesville Bridge. Only two hours and 25kms, this is great variation on two other rides that is safe and scenic all the way. The Strava map below shows the route.